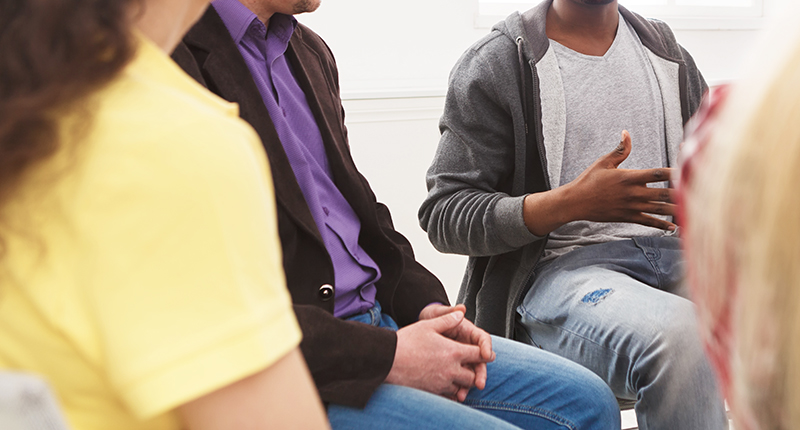 Tim Fisher and Susan Harrison have been using the ‘Family Group Conference’ (FGC) method to support people experiencing homelessness in Camden. Here they explain how this different approach offers opportunities to build and renew a sense of home and community for adults who’ve been homeless or are at risk of becoming homeless.

What are Family Group Conferences?

The approach was first developed in New Zealand in the 1980s to support social workers and Maori families to make decisions about the welfare of children at risk. The Family Group Conference (FCG) method set out to support Maori values and culture and the Maori ways of making family and community decisions.  FGCs are now widely used in the UK and internationally to support children and their families.

Over the years FGCs have also evolved to offer a way of supporting adults and their family and friendship networks to reach decisions at times of vulnerability, risk and significant change. For example, adults who have been homeless and are moving to more settled accommodation.

The FGC service provides a trained coordinator to work with the individual to prepare for a meeting, known as the conference.  The person at the heart of the FGC process chooses people from their family and friendship network who they want to invite to the conference.  The coordinator is independent of the services that are already in place and works with the person and the people they have chosen to prepare for the meeting.  The conference is held in a neutral venue and the coordinator books the rooms and arranges refreshments.  The aim of the conference is to support the adult and their family and friendship network to draw up and agree plans that address any concerns about the individual’s life circumstances.

Once the conference has been held and the plan has been in place for a little while, the coordinator will offer to meet again to review whether the plan is helping.

How can the approach be used as a resource by people who are homeless or at risk of becoming homeless?

When family members decide that living together is no longer workable, an FGC approach can help them figure out together how best to manage that change.  They can make plans to address the changes in their living arrangements and the risk of homelessness.

If someone who has been homeless and had lost contact with their family is now moving from a hostel into a tenancy, an FGC can support the person to develop and agree a plan that helps them re-establish contact in ways that feel safe and practical.

Another way in which FGCs have been used is to support people who are sadly at the end of life because of life-limiting health conditions.  People who have been living on the street or in hostels might want to create the opportunity to have some important conversations at this time.

A Family Group Conference can support people to connect with family and friends who they have lost touch with while being homeless.

Calum was living in a homeless hostel. The hostel wanted to begin planning for him to move on. Calum wanted that too. The hostel staff were beginning to put pressure on him to move on but it wasn’t easy as he was using street drugs and had a lot of health problems. Staff at the hostel suggested that maybe some of his family might want to help with planning for the future.

This was quite a daunting suggestion for him as he hadn’t been in touch with his family for five years. Having thought it over, he agreed that this was worth trying .Calum then met his FGC coordinator, Bob who confirmed with him which members of his family he wanted to contact. Knowing that faith was an important part of their family’s life, they decided to meet in a church hall.

When they met up they said some prayers together. Bob had arranged for one of the family’s favourite meals to be served during the meeting. Calum’s Mum and two brothers were present and his sister joined by video call. A support worker from a homelessness service was with Calum, supporting him with advocacy to say all the things he felt he wanted his family and friends to know and understand.

With everyone working together to support Calum to make decisions about where he should live, Calum decided to move away from London to be closer to his family. As he had lots of health needs he decided to move to a sheltered housing flat where he would also have some support.

Having reconnected with Calum, one of his brothers offered to go to the barber’s with him.It had been 30 years since the last time they had been to the barber’s together as young men, and now they did this together again as a first step to re-building their relationship.

To find out more about FGCs 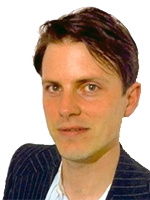 Tim Fisher has been involved in Family Group Conferencing for more than 12 years as a practitioner and manager. He is a member of the national accreditation of FGC projects development group. A social worker with MA research on direct payments, he has worked with Research in Practice for Adults and the Early Intervention Foundation on measuring the impact of FGCs for different people in the community. 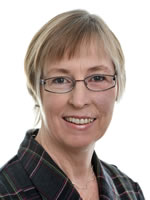 Susan Harrison is a trainee Family Group Conference coordinator in Camden. She has over 35 years’ experience of working in operational and strategic roles in health, housing and social care in London and the South-East. Susan led on initiatives to develop FGC approaches in adult services in two London boroughs. She was the Head of Health & Homelessness at Healthy London Partnership from September 2016 to May 2018