Transformation Partners in Health and Care > News, blogs & videos > How Mums for Lungs are campaigning to improve air pollution

How Mums for Lungs are campaigning to improve air pollution

By Ruth Fitzharris, Mums for Lungs

We live in north London in an area that is between the suburbs and the inner city. The level of air pollution here is very high. During a period of poor air quality in the heatwave of 2018 my son had multiple emergency hospital admissions for very severe asthma attacks. Our paediatric respiratory consultant advised us to stay away from traffic filled roads and to take quiet routes where possible. In addition, our specialist at the Royal Brompton Hospital described air pollution as a ‘significant contributory factor’ in the development of his breathing problems. 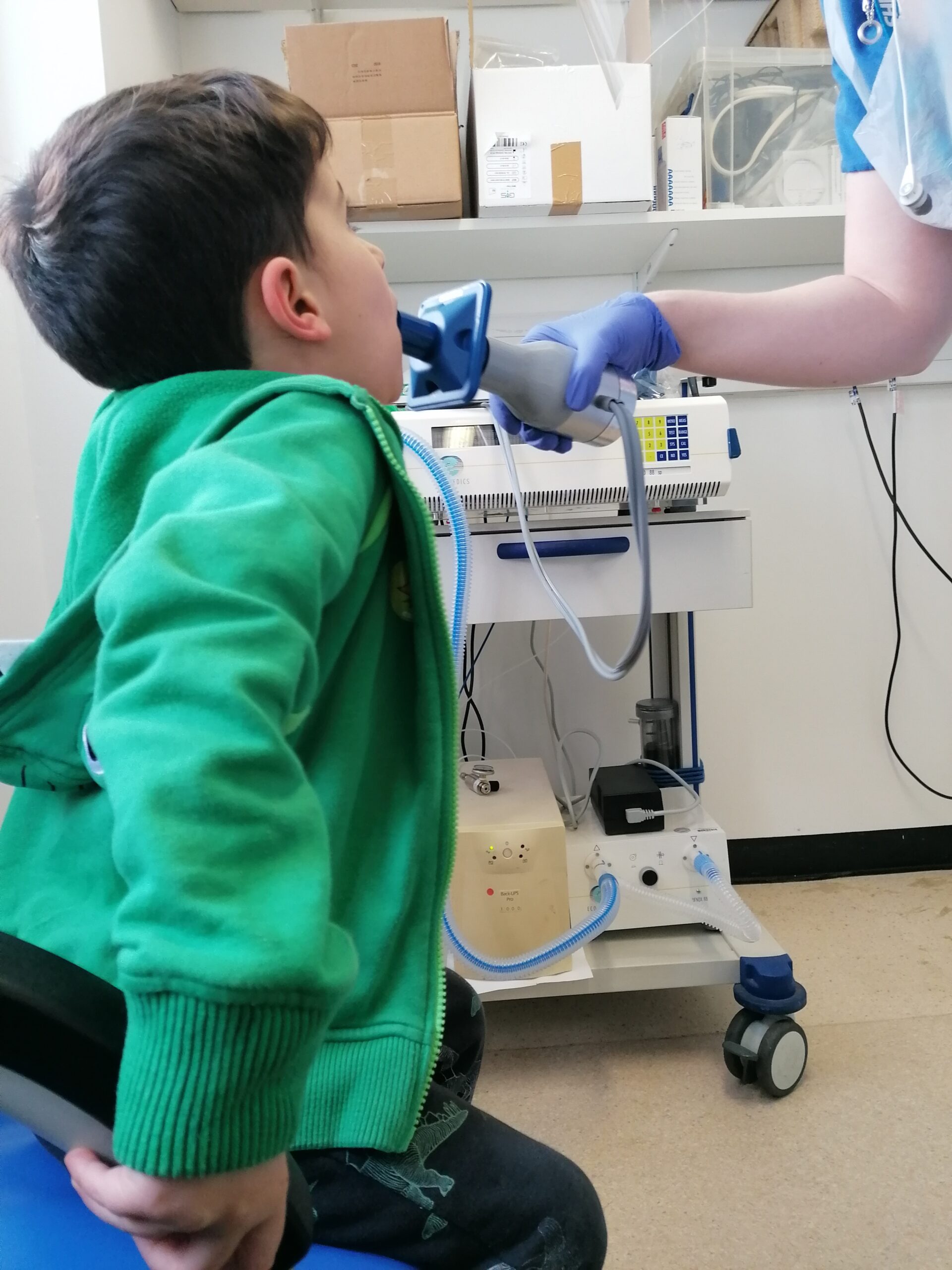 An extensive number of scientific research studies prove that asthma is exacerbated, and in one third of cases caused, by air pollution. In London, one in ten children have asthma and on days with higher levels of air pollution more children and young people go to A&E needing treatment for attacks. A very significant proportion of this air pollution comes from road transport, primarily diesel cars, which are responsible for about 50% of the nitrogen dioxide in our city, a gas that irritates and inflames lungs.

So what can we do about living in such an unhealthy city, apart from moving? Of course, we can despair – but when we understand the problem of air pollution and its sources, we can do a lot about it. For starters, understanding the problem and raising awareness of it, will mean more people demand that the Government take action. The Government is more likely to take action if they have widespread support. Accordingly, the Mayor of London expanded the ULEZ (Ultra Low Emission Zone) to the North and South Circular in October 2021: within this zone the most polluting cars (diesels that are older than six years, and petrol cars that are older than 16 years), are fined when driving within the zone, which has encouraged drivers to get rid of or replace their car with a less polluting one. Harmful NO2 concentrations alongside roads in inner London are estimated to be 20 per cent lower than they would have been without the ULEZ and its expansion. In central London, NO2 concentrations are estimated to be 44 per cent lower than they would have been.  Furthermore School Streets (roads adjacent to schools that are closed for through-traffic at drop off and pick up times) have become much more common in London, and around the country, protecting children from pollution on the school run.

But these, and the other schemes and approaches are not enough to prevent more illness and disease. We need a dramatic reduction in pollution from all its major sources, including road transport, wood burning and industry. We need strong legally binding targets, Clean Air Zones (like the ULEZ) in every city, real investment in active travel and an urgent phase out of dirty diesel vehicles

Whilst these changes are being fought for, we ourselves can do small things to make a positive difference to the air that we breathe. We can drive less or not at all. We can limit our use of polluting wood burners to special occasions, or even better stick to central heating only. We can get our deliveries by click and collect and ask people to switch off their idling engines. We can work with our school communities to raise awareness and even campaign for a School Street.

You are all invited to join us in campaigning for this at Mums for Lungs or drop us an email at mumsforlungs@gmail.com.

Latest on this topic